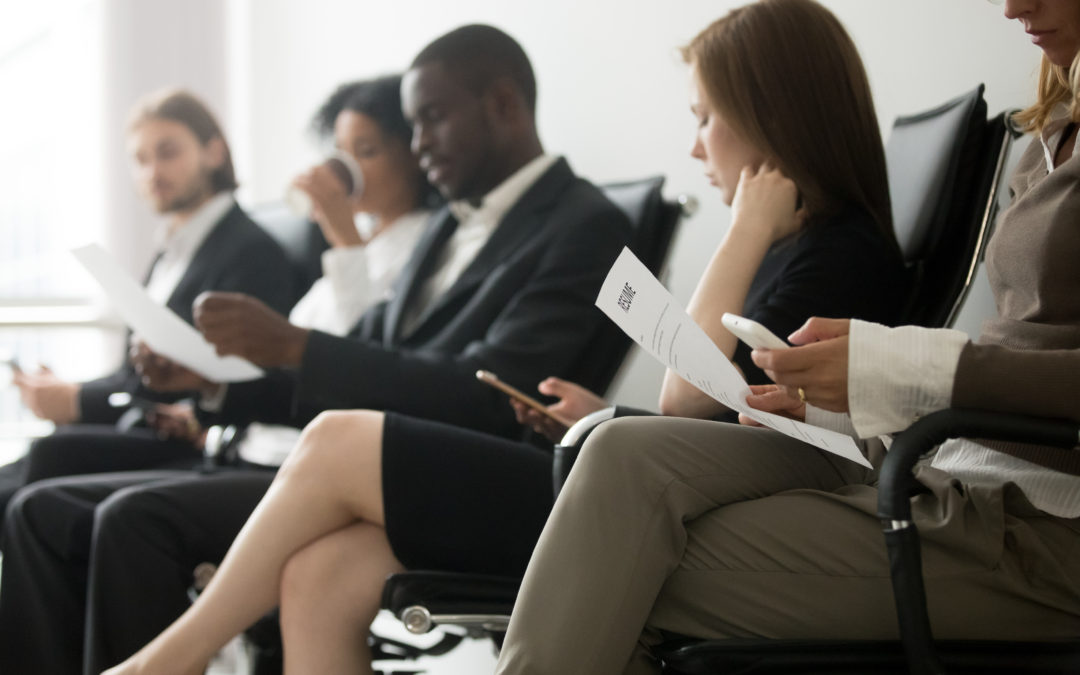 Some interesting information shared in the REC Jobs Outlook this month regarding all things recruitment and employment.
Here are some of the key points identified in the survey (from a mixture of both private and public organisations);
Confidence in hiring: Confidence in making hiring and investment decisions rose from net: -9 in June to net: + 4 in early July. This is the first time that hiring has been in positive state since February.
Short-term demand for permanent staff improves and medium-term remains positive: Employers intentions to hire permanent staff in the short term (over the next 3 months) continued to improve. Rising from net: +6 in June to net: +14 in early July. Whilst intentions to hire in the medium term remained positive at the same levels as in early June.
Short term demand for temporary agency workers: The sort term demand for temporary agency workers returned to positive territory from April – June.
Employers reducing hours: The amount of employers that reduced hours in the year to April – June increased to 27%, which was up from just 12% in the year January – March.
Fewer businesses with little/no spare capacity: In early July approximately 66% of employers have reported having little or no surplus capacity in their workforce. This was down from 75% in early June.
More employers making redundancies: The percentage of employers who made redundancies in the year to July was 17%.
Source: *Information obtained from the REC
To find out more on the above or to discuss how we can support your business either now or into the future please get in contact.

If you are excited about becoming part of our growing team and success story, please send an up to date CV to our HR Department on: hr@corrrecruitment.com 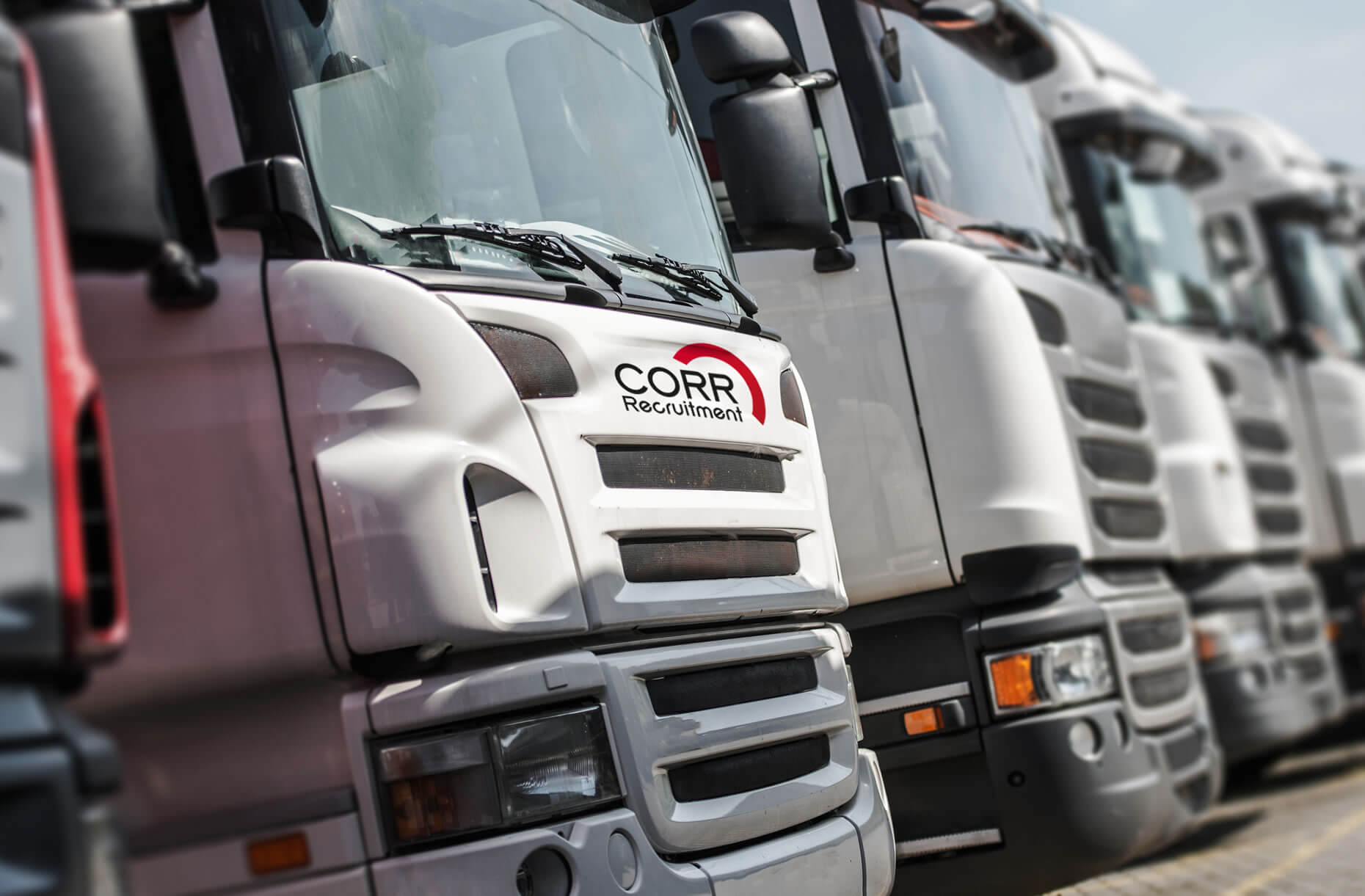